Read to be educated. Save a life, change a life. Knowledge is power.

Not so many days ago I took a trip to the South Coast of England to meet with the lovely family who run the charity Paramonte.org. After my personal scarring experience in Peru of severe altitude sickness, it has completely inspired me to raise further awareness of the condition as there is such little information on the matter. And if we do not seek to help others in this mad world, what else can we do? 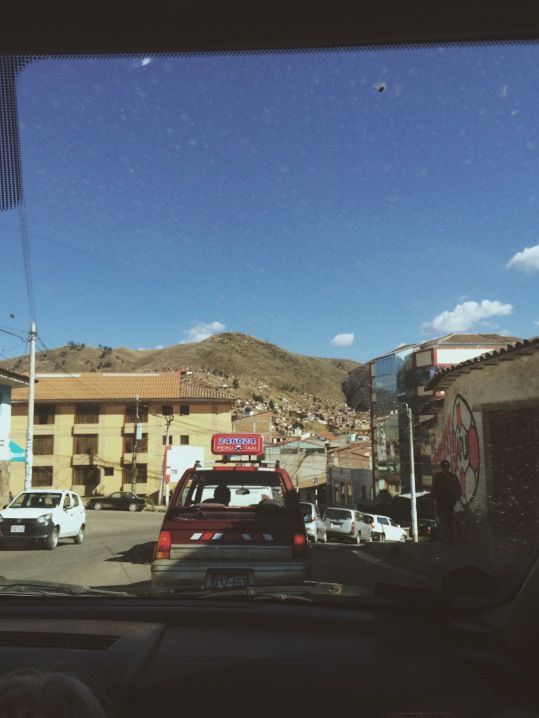 Paramonte’s aim is to simply educate others on the potential severity of altitude sickness, as it isn’t currently clear enough that it does kill. And quickly. There is no explanation as to why some react far worse than others to high altitudes, but if anyone is experiencing the symptoms (sickness, headache, breathlessness, rattling cough) they certainly shouldn’t dismiss or downplay them by all means. It should be if anything, common knowledge, to immediately seek medical advice. Thankfully, the majority of professional trekkers who climb mountains know to descend immediately if they’re feeling ill. But those, let’s say, less professional tourists and travellers may visit high altitude cities like Cusco and not have the knowledge to know to descend if feeling ill.

Think about meningitis. It’s incredibly rare. If one doctor witnesses one case of meningitis in his career, it will most likely be the only case he will ever witness. Yet we all are aware of it, we see posters of it in the doctor’s surgery warning others. We may even seek help if we have some of the symptoms to ensure it isn’t meningitis, and with most cases, it isn’t. It’s just an ordinary case of a cold or the flu. But we still want to be safe. And why? Because so much awareness has been raised and it is more than common knowledge. There is absolutely no reason why altitude sickness should not be the same, and with the blessing of Paramonte one day it will be.

Above, is a photograph of me on oxygen in Cusco, Peru. Evidently not one of my finest moments, I was incredibly sick. I had to have the highest dosage of oxygen along with a drip, and was not able to leave for 24 hours. Then and there a flight was being arranged for me to descend to sea level as my life was now at risk.

Thankfully, because I had access to internet I was able to actually research the symptoms and severity myself, as I knew not every doctor was taking the case seriously. The first night I went to the hospital I had only been in Cusco an hour and had vomited 8 times. Yet they still dismissed me and told me I was safe to leave when my oxygen levels were still low. Why you may ask? Because they are born living in high altitude, not sea level, they don’t know any different. They’re not all that sympathetic, they simply have no idea how it feels when the body reacts to such little oxygen. And because the symptoms start off only as sickness, breathlessness and a headache, it can very easily be dismissed by a doctor and considered ‘not that ill’. Along with this, because tourists travel with such little knowledge of the matter, they too may dismiss their own symptoms due to a lack of medical education on the matter, and this really is an injustice.

Why does altitude sickness kill you may ask? Because it creeps in fast. It may appear harmless at first with just a slight headache and sickness, but the next stages soon become Hace and Hape (which is fluid in the brain or lungs), and then finally a coma.

If my symptoms weren’t so immediately severe and I hadn’t gone on oxygen within the first hour of being ill, I most likely wouldn’t have survived. Because the longer you are there without treatment, the worse it gets, it persists. Being on oxygen for those first hours ‘bought me more time’. It allowed me to keep going for not even a day, but in no way did it cure the problem or make it go away. Don’t believe you will have a miraculous recovery or feel better in a few days, because by then it may be too late. Paramonte’s aim is for people to take their symptoms seriously, so it never becomes too late. People will know not to sleep it off, or delay seeking any help. Because the reason altitude sickness does kill is because people do leave it, and choose to not check their health when they begin to feel ill. Paramonte want to ensure travellers are educated, and can very easily identify when the symptoms change from bad to worse.

My symptoms on the first night were bad, but the second day was horrendous. It became scary. It went from sickness and a severe headache to not being able to logically function. My behavior was as though I was drunk, I couldn’t walk. I couldn’t put on my shoes, my nose was bleeding heavily, my face was tingling, the dizziness was unbearable. The next step would have been swelling of the brain and death. With the help of the charity, it won’t have to get to that stage again. There will be posters around every high altitude city. In hostels, in cafes, in hospitals. People will know the symptoms off by heart. It will be in airline magazines for those travelling to new destinations. They will monitor themselves carefully, and will be fully aware not just for themselves, but for others too. 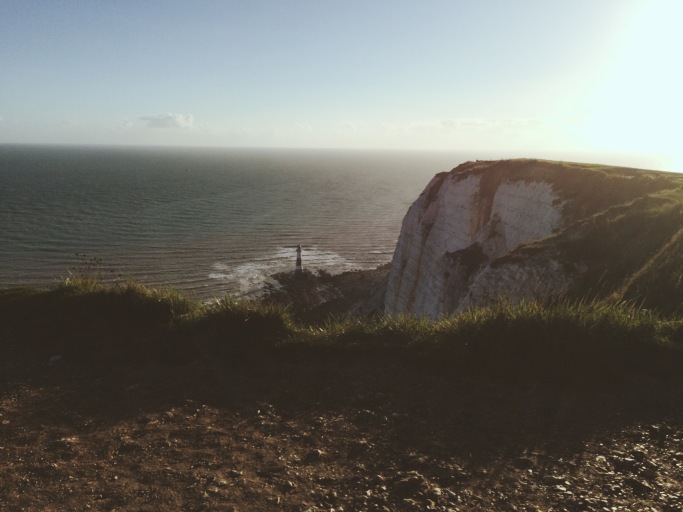 Here is a photograph back in England, by the bitter coast, but safely at sea level. It was truly wonderful to meet the kind hearted family who run the charity Paramonte. They welcomed me to their home with open arms and love. But behind such wonderful intention holds a heartbreaking story of the loss of their son and a brother, Adam.

Adam died three years ago very suddenly of altitude sickness in Peru. Like many, he was told he would feel better in a few days, and it would simply take time to adjust. But unfortunately, this was not the case, and the cost of his precious life will never be repaid. With the help of the charity enough awareness will be raised so this will never have to happen again. The information I read up on saved my life, and no doubt will continue to save others too. The website is very informative and I would recommend all who have come across this post to see for themselves. 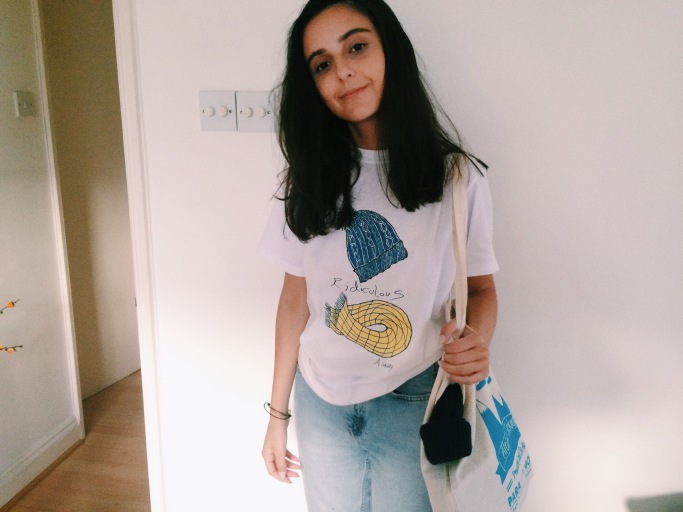 Above is the charity bag and T-shirt including Adam’s trade mark hat and scarf, and favourite word ‘ridiculous’. If you choose to do anything with this information, by all means you don’t have to donate money or buy the brilliant t-shirt, only spread the word as you could save someone’s life. This should never stop anyone from travelling to high altitude, only prepare them so they are aware of the risks.

Coincidences are a beautiful and rare thing. I’d like to dedicate this post to Adam Savory, who too was a lover of Breakfast at Tiffany’s and Audrey Hepburn. Adam’s death was not in vain, as I believe with the charity’s aims one day this may change the entire level of awareness worldwide. 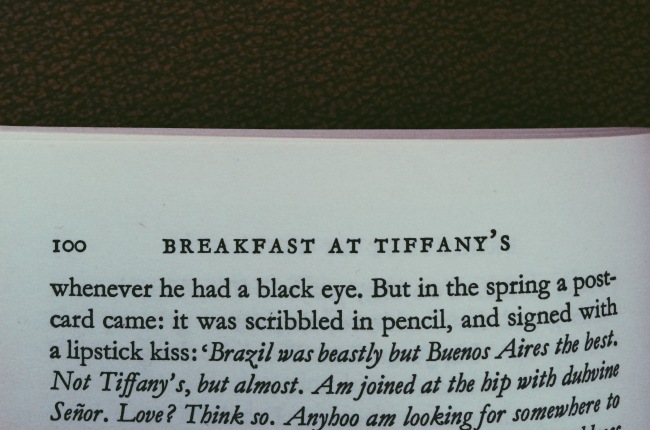